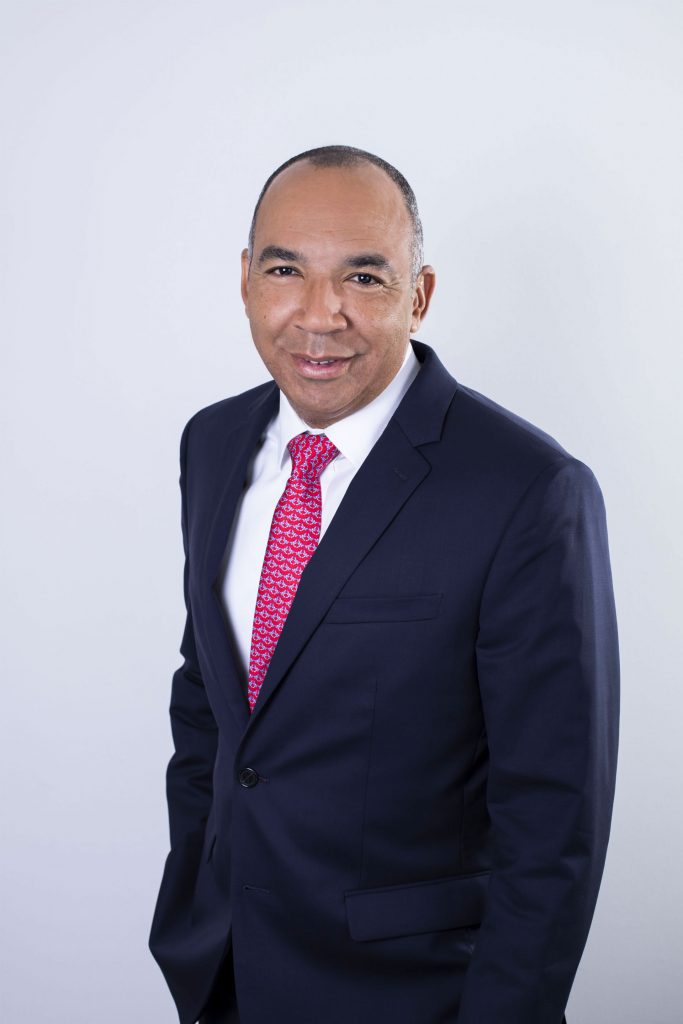 David A. Duckenfield is the President and a partner at Balsera Communications where he provides leadership and counsel across the agency’s diverse practice areas. He has over 20 years experience in public diplomacy, corporate and marketing communications, brand building, crisis communications and public policy. As president, Duckenfield focuses on new business development, strategic management of client accounts and day-to-day management of the firm.

Between 2014 and 2016, Duckenfield was a senior official in the Obama Administration, where he served as the Deputy Assistant Secretary in the U.S. Department of State’s Bureau of Public Affairs. In this role he oversaw the Offices of Public Engagement and Intergovernmental Affairs, which engaged the American public and state and local elected officials on the foreign policy policies and priorities of the administration.

During his tenure at the State Department, Duckenfield launched the “Cities@State” Department-wide initiative that focused on the nexus of foreign policy and urbanization and sought to develop diplomatic options and opportunities in that space. In that capacity, he led the 2015 U.S. Delegation to APEC Senior Officials’ Meeting on city development and urbanization in Cebu, Philippines, and was the department liaison with U.S. mayors and governors at the 2015 U.S. China Leaders Climate Summit in Los Angeles and at the 2015 COP21 Global Climate Summit in Paris, France.

While at State, Duckenfield also led the Department’s efforts to engage with Americans and global audiences on the administration’s policy changes towards Cuba announced on December 17, 2014 by President Obama. He also launched the first initiative at the State Department to engage directly and consistently with Hollywood studios.

Duckenfield became a partner at Balsera Communications in 2007, launching a federal government practice that designed and executed campaigns for the Department of the Interior (National Museum of the American Latino Commission), the FCC and GSA. During 2008 Duckenfield was a member of the Obama Campaign’s Florida Finance Committee and was part of the firm’s team that scripted and produced the national Spanish-language ads for the Obama for America campaign. In 2012 he became an Obama Victory Trustee with the campaign’s national finance team.

Duckenfield started his professional career as a U.S. Foreign Service Officer with the United States Information Agency (USIA), serving in Mexico City and Bogota, Colombia as press and cultural affairs attaché. He later moved on to become the senior communications manager and then director of marketing for NBA Latin America, at the league’s regional headquarters for Latin America and the U.S. Hispanic market in Miami.

David is a member of the New York based Council on Foreign Relations and a member of the Andover Alumni Council. He is a former vestry member of St. Philip’s Episcopal Church in Coral Gables, FL and board member of St. Philip's Episcopal School. He is a past board member on the Abbot Academy Association and a past president of the Board of Foster Care Review, a not-for-profit children’s advocacy group in Miami, Florida. He was also a founding Board of Directors member of the St. Jude Children's Research Hospital’s Miami Angels and Stars Gala and a former adjunct professor for Central Texas College. He received the State Department Meritorious Honor Award for his work during the 1995 civilian U.S. airliner crash in then rebel-controlled territory of Colombia.

Duckenfield received a MA in Latin American Studies and International Economics from the Johns Hopkins University School of Advanced International Studies in Washington, D.C.; earned a BA in History from Dartmouth College in Hanover, New Hampshire; and graduated from Phillips Academy in Andover, Massachusetts.

He is fluent in Spanish and proficient in Portuguese.