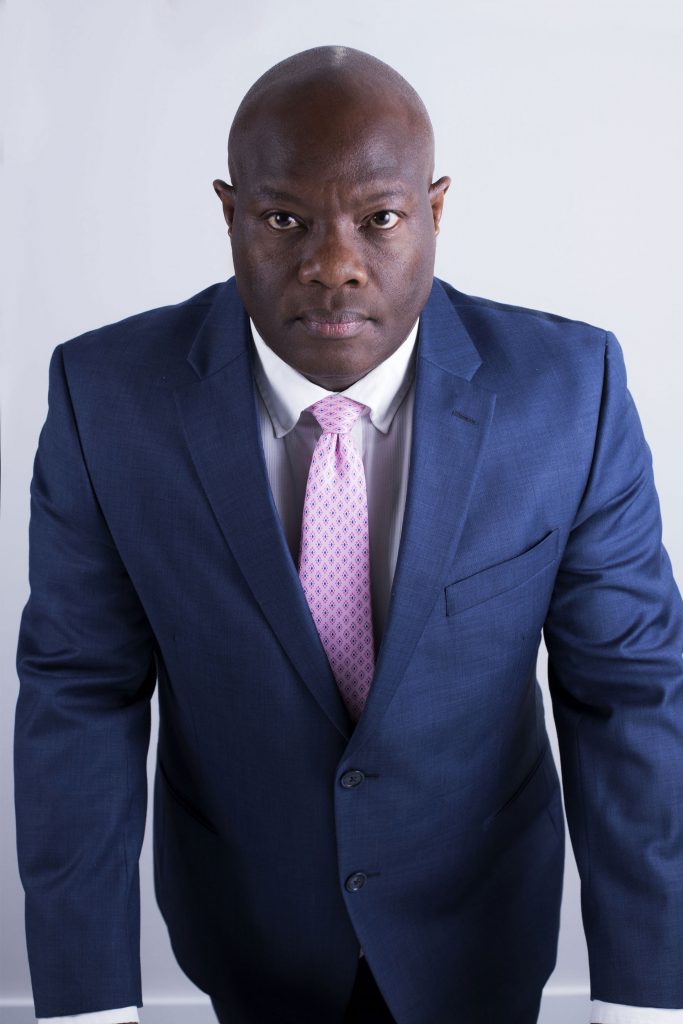 Cory McKnight is vice president at Balsera Communications where he specializes in community outreach and public involvement. Since 2007 Mr. McKnight has worked in South Florida providing public affairs and public relations services specializing in transportation and infrastructure. Prior to joining Balsera Communications in 2014, Cory worked at Communikatz for 7 years. From 2007 to 2014 he served as an intergovernmental affairs liaison for the Florida Department of Transportation District Six. In this capacity, he worked with many municipalities and county governments in Miami-Dade and Monroe facilitating concurrence of the 5-Year Work Program. He has facilitated meetings with elected officials, community and business organizations, members of the media, the general public, planning bodies and transportation agencies. He has produced special events, created collateral materials for marketing and public and governmental presentations. He is skilled at conveying highly technical information to lay audiences. Cory has worked on major South Florida transportation projects such as the Miami Intermodal Center (MIC), Port of Miami Tunnel, the 95 Express/I-95 Managed Lanes Project, Tri-Rail Coastal Link Study and the NE 203 and NE 215 PD&E Study. Cory has served as the Public Relations Manager for a municipal water and sewer improvement project in Miami-Dade County.

Prior to his career in public affairs, Cory worked in education for a seven years at Central Piedmont Community College, the largest educational institution in the Carolinas. While there, he worked as Assistant to the Director of the federally funded TRIO Programs. He carried out a wide range of duties to support non-traditional students in their pursuits of higher education. He developed curricula, revised department policies, taught classes and facilitated workshops.

Before entering education, Cory had a nine-year career as an engineer. For five years, he worked at AMT DataSouth Computer Corporation, a multinational printer manufacturer. He began as a manufacturing engineer where he enhanced product reliability and accountability by implementing calibration and audit programs and rewriting training documents and making them available via an intranet archival site. His assistance on a major plant refitting significantly reduced labor costs. His success in developing and maintaining lines of communication between the manufacturing and design departments earned him a promotion to administering the Configuration Control program across all product lines.

Cory’s professional experience extends to two Fortune 500 companies—Xerox and IBM. He worked with two product development teams at Xerox’s research and design headquarters in Rochester, New York. The first was an international team consisting of Fuji Xerox of Japan and the former Rank Xerox of England, for which he assisted in tracking product development issues. Later, he wrote software and conducted tests to establish performance parameters for new imaging technologies. At IBM, he focused on the manufacturing of circuit boards for several product lines.