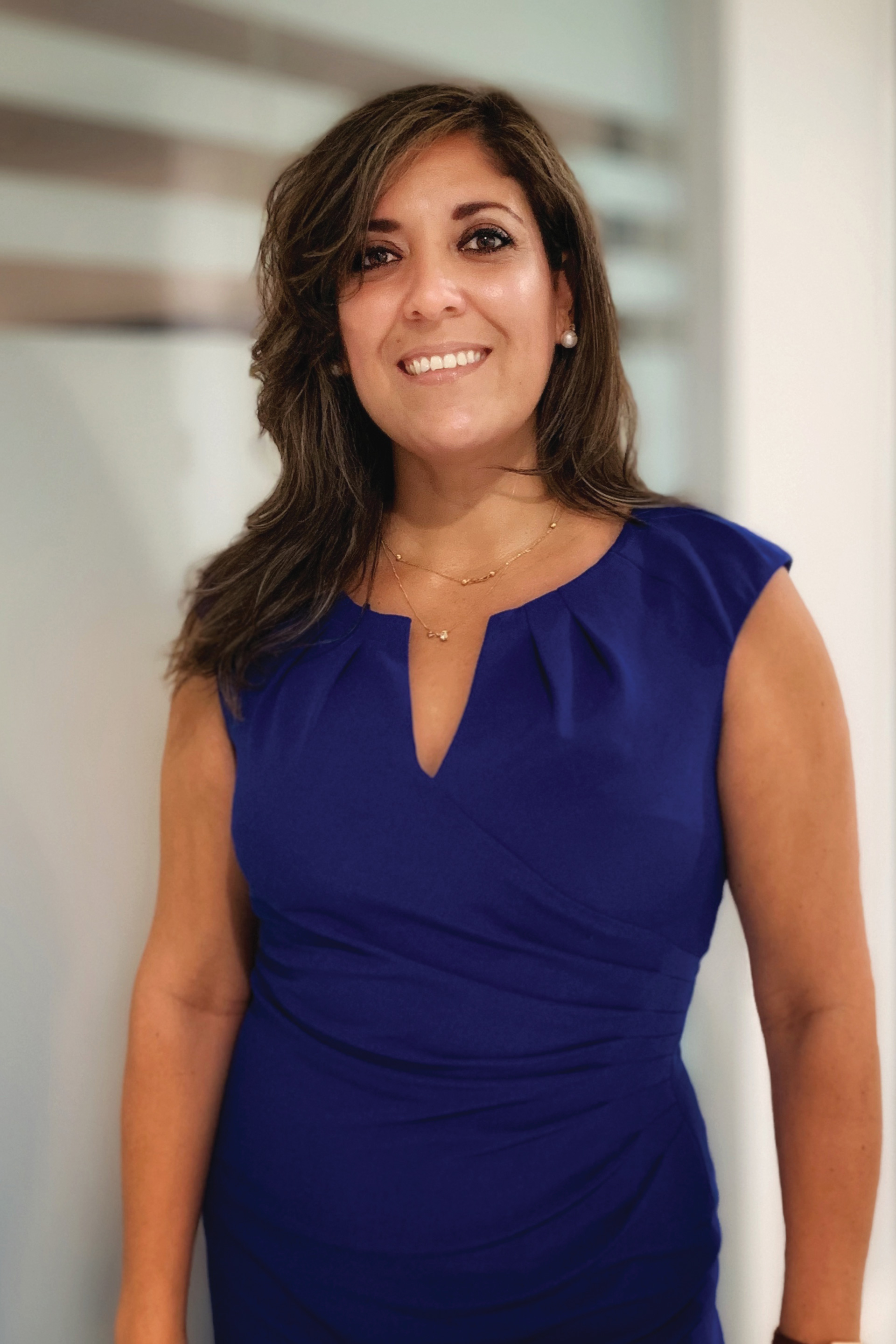 As the Senior Vice President of Balsera Communications, Sonia oversees the development, implementation and execution of communications and branding strategies for the firm’s media relations, public affairs, public outreach, community grassroots, and crisis clients. Her extensive experience in both the global and boutique agency setting has earned her four national awards, including 2014 PR Week Multicultural Campaign of the Year.

Sonia started her career at Edelman Public Relations in her home state of Texas where she received her B.A. from Texas State University in Modern Languages and Mass Communications. She joined Balsera in 2011 as a senior account executive after four years at Burson-Marsteller Miami where she supported communications efforts for corporate, multicultural, tourism and technology clients in the U.S. and Latin America. There, she led campaigns for the Costa Rica Tourism Board (ICT) to raise awareness of the country's worldwide leadership in sustainable tourism practices.

She remains active in professional industry organizations, including serving as president of the Hispanic Public Relations Association (HPRA) Miami chapter from 2014-2016 and as a director for HPRA USA from 2016-2017. Additionally, she served on the inaugural board for ColorComm Miami and remains part of the Texas State University College of Liberal Arts Advisory Board.

For her work and achievements, the Texas State University College of Liberal Arts awarded her with the Distinguished Alumni Rising Star Award in 2017 and in 2018 she was named one of South Florida's Most Influential Women in Business by the South Florida Business Journal.