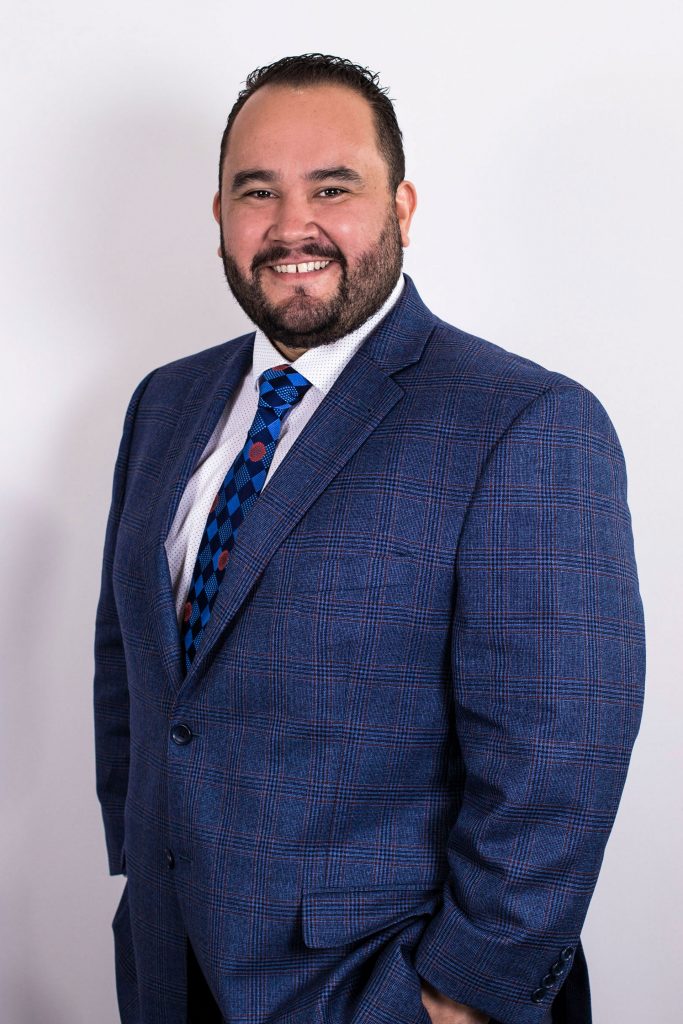 As Director of Special Projects, Mr. Ligorría manages a project roster that includes a variety of sectors from technology to government. He is also working with individual clients whose needs specifically align with his experience in crisis communications.

Prior to joining Balsera, Julio was a Senior Consultant for Burson-Marsteller in Panama where his work focused primarily on crisis management and corporate communications strategy. He was the lead consultant of the team that managed the “Panama Papers” crisis for Mossack-Fonseca.

Mr. Ligorría worked extensively on the design and execution of a comprehensive image overhaul campaign for Panama’s Ministry of Economy and Finance. He also assisted the team working with Construtora Norberto Odebrecht at the height of the international bribery scandal aiding on specific issues regarding messaging and media relations. His past client portfolio included companies in banking, financial services, renewable energy, non-profit, technology, construction, fast food, and entertainment.

Mr. Ligorría began his career in Virginia where he worked at Snow Companies, a full-service agency specializing in patient storytelling through direct-to-patient initiatives. There he worked on recruiting and training international patients to be part of campaigns to build awareness of a wide variety of rare diseases around the world. He worked directly with top companies such as Pfizer, GlaxoSmithKline, Bristol Meyers Squibb, Biogen, Baxter, Shire, and others.

Julio received his B.A. from George Mason University in International Crisis Analysis and Resolution. He is fluent in English, Spanish, and has a professional understanding of Portuguese.