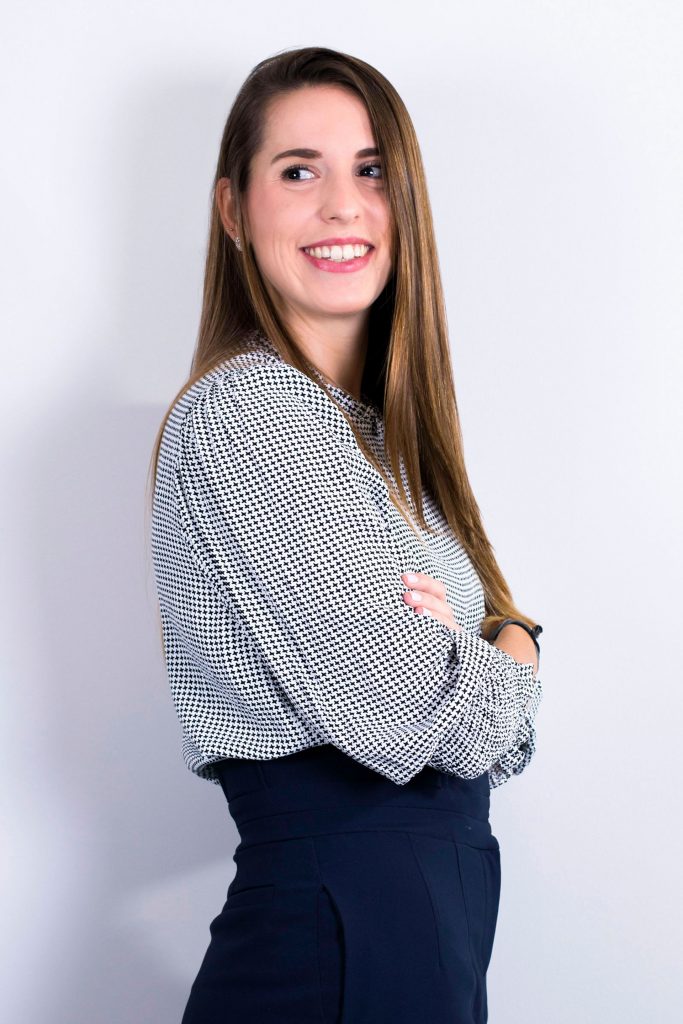 Isabella Perales joined Balsera Communications in March 2018 and serves as Account Executive to the public relations practice. In her role, she supports the firm’s senior executives in the launch and management of public relations, public affairs and community grassroots campaigns at the local and national level for various clients including EDF+ Business, Greater Miami and the Beaches (GM+B), Ride On Miami, the National Hispanic Landscape Alliance, and others.

Prior to joining Balsera Communications, Isabella graduated with a B.A. in Political Science from Johns Hopkins University. During her time here, she interned at the International Republican Institute, where she worked with the Latin American and Caribbean Division and assisted in the design and implementation of programs to increase transparency and improve democratic practices across the region. After graduating, she worked as the Director of the Special Projects Units for the State Government of Miranda, where she developed and implemented programs of socio-economic impact in the State of Miranda and coordinated interdepartmental efforts.

Isabella recently obtained a Masters in Public Administration from Columbia University in the City of New York. Prior to joining Balsera Communications, she worked as a consultant for Digisalud, a health-tech NGO addressing health challenges and needs in Latin America. In this role, she conducted research on health-related topics in the region and identified possible alliances with NGOs, civil society groups, government, and the private sector working towards a better health care system in Latin America. She also led several meetings with potential clients and partners in the region.

She is fluent in Spanish and English.