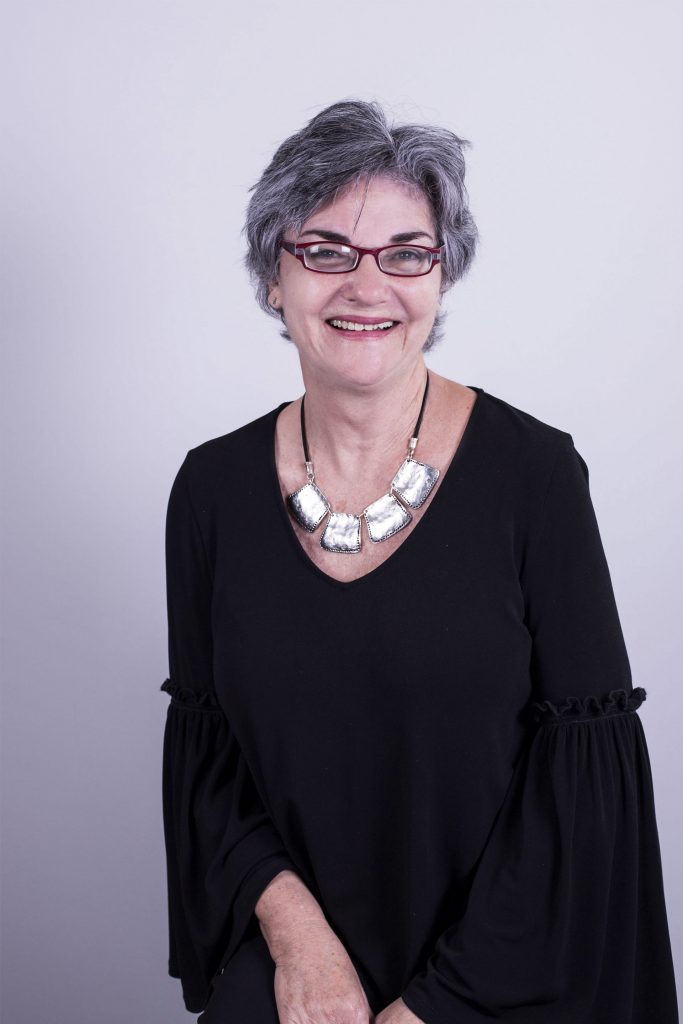 Edith Fortuna is the Office Manager and Executive Assistant to the Partners.

She is responsible for planning and scheduling meetings, special events and corporate travel. Edith also organizes office operations and procedures and maintains inventory and records as well as other special projects assigned by the partners.

For nine years, prior to joining Balsera Communications, Edith was employed in a similar capacity as the Executive Assistant and Office Manager at BVK MEKA, a firm specializing in advertising and print media. At BVK she coordinated meetings, travel and planned events such as fundraisers and galas for the CEO and his companies.

Ms. Fortuna also worked in the financial industry for nine years. She began her financial career as an officer for CitiBank, where she managed more than 700 accounts with millions in assets -- breaking records for investment referrals and with the highest credit card enrollment. Later she worked as an executive assistant for the founder of a brokerage firm and several other banking and finance institutions that focused on Latin America. At one of these institutions she managed more than a dozen administrative assistants.

Earlier in her career Ms. Fortuna was the managing director for several Jenny Craig Weight Loss Centers. In that capacity, she was responsible for hiring, training, counseling, disciplining, terminating and evaluating employee performance. She also determined salary increases, managed inventory, payroll, and sales. Edith opened new centers and improved operations in under-performing ones. She developed new marketing techniques which were instituted regionally.

Edith was also employed at Mt. Sinai Medical Center for 10 years, where she worked in different departments, including a stint as the office manager for Gastroenterology. She was promoted from that role to manage all aspects of payroll, transcriptions, and was also responsible for the interviewing, hiring, training, and coaching of employees. While at Mt. Sinai she served as a translator for international publications, prepared for A/V presentations and developed techniques which were adopted throughout the medical center.

Edith is fluent in English and Spanish